"Moór was, in my opinion, a true genius, one of the truly important composers of this century."

Emanuel Moór was born and raised in Hungary in 1863. He lived in Austria-Hungary, the USA and then England for twelve years. Later he moved to Switzerland, where he died in 1931.

Moór was one of the most important composers of his time. In the first half of his life he was a successful composer. Renowned musicians such as Alfred Cortot, Jacques Thibaud, Eugène Ysaÿe, Fritz Kreisler, Willem Mengelberg, Arthur Nikisch, Mieczyslaw Horszowski and others performed his works. He wrote more than a hundred compositions: Operas, symphonies and chamber music. The most important patron for Moór was Pablo Casals, who performed a cello concerto at his debut in Vienna.

In cooperation with the Bayerischer Rundfunk, the Nuremberg Symphony Orchestra conducted by Rudolf Piehlmayer, the Henrik and Emanuel Moor Foundation and other partners, the cellists David Stromberg and Sebastian Hess recorded a CD with Moór's music. It was released in April 2020.

Program: double concerto for two cellos and orchestra, a sonata with piano and the quartet for 4 cellos. 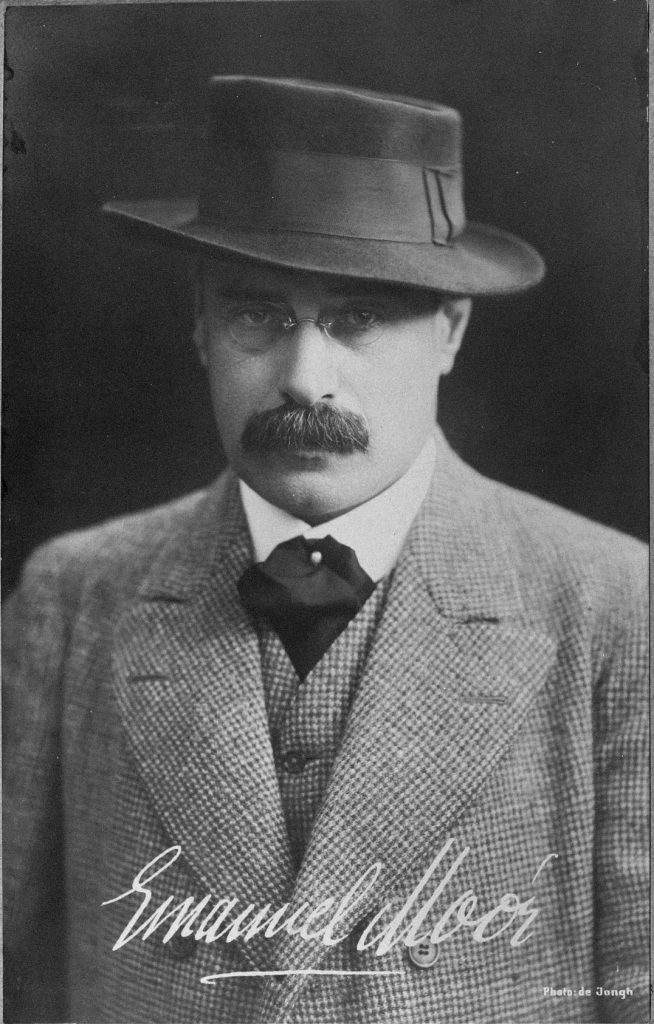 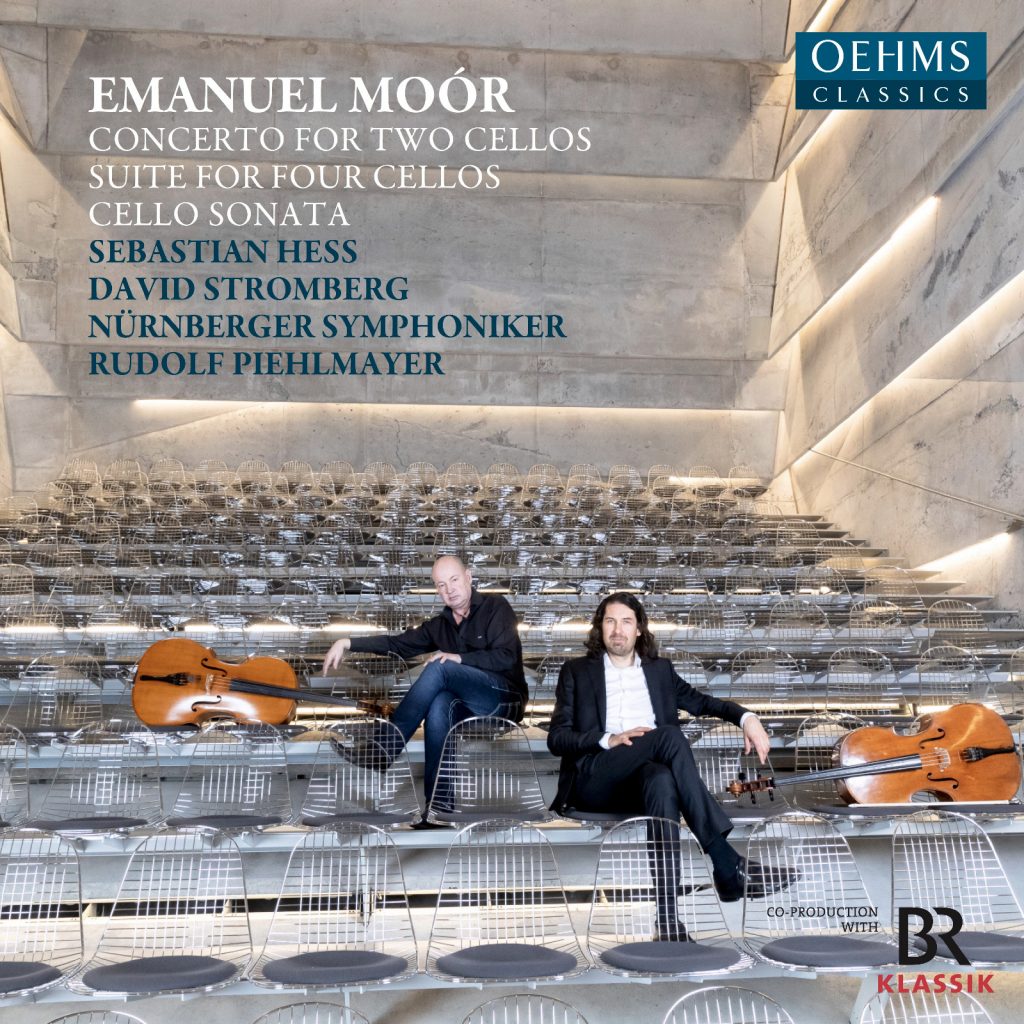